The TruckSafe John Kelly Memorial Award, which is awarded as part of the ATA’s National Trucking Industry Awards, will recognise a TruckSafe accredited operator that has successfully implemented the program and encouraged others to join TruckSafe.

The award honours the late John Kelly, posthumous winner of the ATA Outstanding Contribution Award in 2008.

John was heavily involved in the early development of Team 200 (the predecessor of TruckSafe), helped in the development of fatigue management programs and assisted in implementing a number of driver training programs. 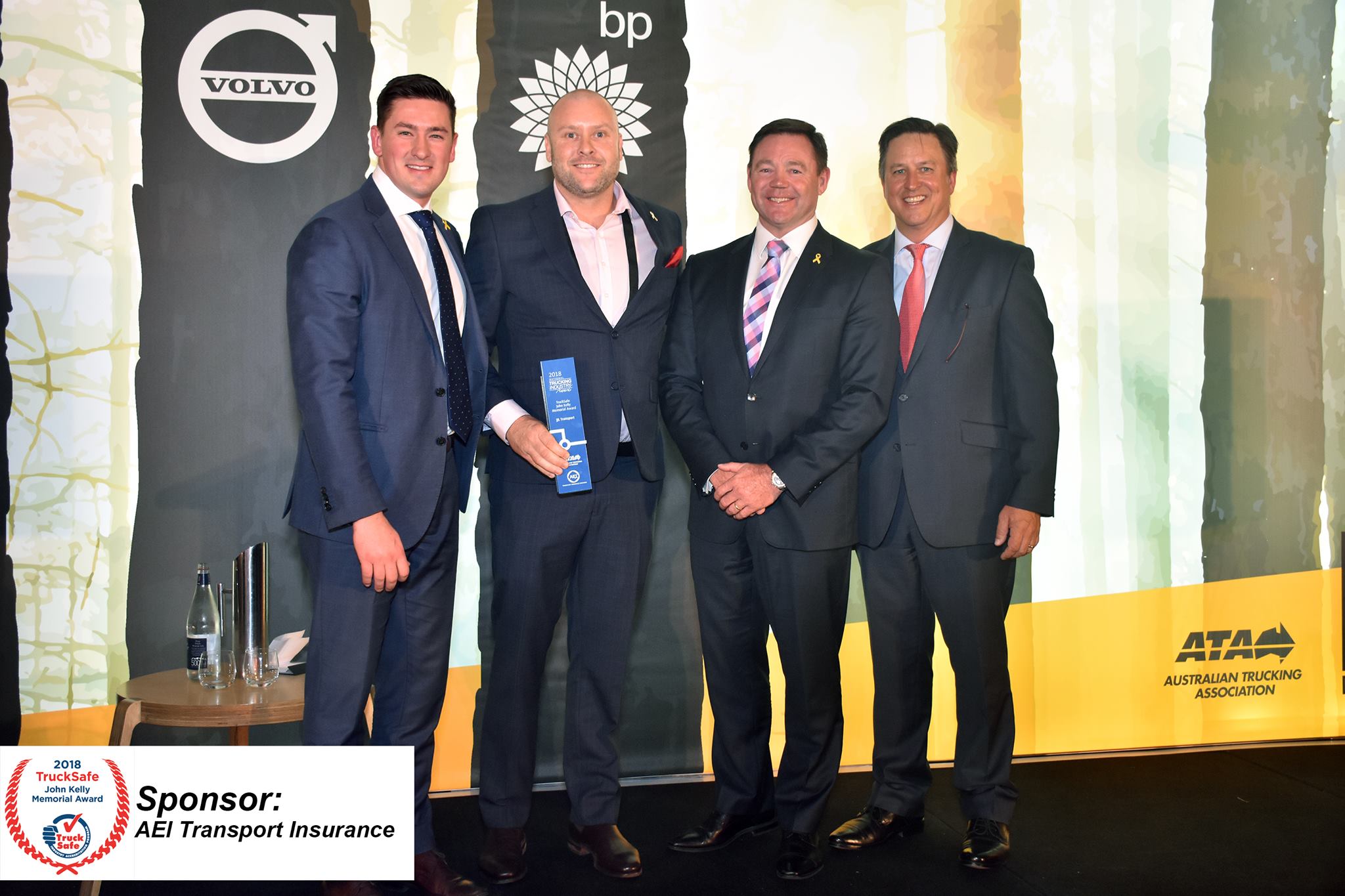 Video of the presentation: